It is with great sadness that we note the death of our colleague and friend, Professor Emeritus, Anders Peter Ravn, in the evening of July 31st, 2019.

Since 1999, Anders worked as full professor at Department of Computer Science, Aalborg University (emeritus since 2016). Before that, he worked at Technical University of Denmark, 1984-1998, and at Copenhagen University, 1976-1983.

Anders was a brilliant researcher having an interest in the combination of formal and practical aspects of computer science. His major contributions include the invention of the Duration Calculus together with Zhou Chaochen and  Tony Hoare. The Duration Calculus formed the basis of his Dr. Tech. degree. Also, during the last few years, he spent quite some time on the definition and validation of a Safety Critical Java profile together with a group of Danish researchers.

Anders was a modest and warm-hearted person with a subtle sense of humor. These qualities made him a most valuable visitor at many universities all over the world. He was a source of inspiration and a dearest friend. He will be greatly missed. 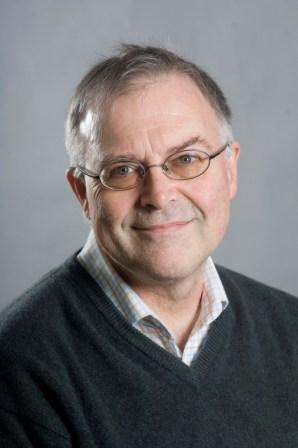